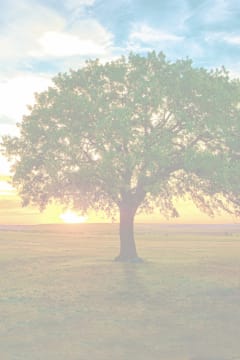 FULTON--Frances Eugenia Wilson Rikard, 92, passed away Thursday, October 6, 2022, at The Meadows in Fulton. She was born February 10, 1930 to the late Claude Wilson and the late Nellie Elizabeth Williams Wilson. She was a faithful member of Fulton Church of Christ for over 40 years. Along with going to church she enjoyed gardening, tending to her flowers, sewing and spending time with her family and friends.
Services will be 11:00 am on Saturday October 8, 2022 at Senter Funeral Home with Bro. Doug Smith officiating. Burial will be in Itawamba Memorial Gardens. Visitation will be from 10:00 am to 11:00 am on Saturday October 8 at Senter Funeral Home.
Senter Funeral Home has been entrusted with the arrangements.
She is survived by her daughter; Linda (John) Gallagher of Equality, AL, 2 sons; Dwight Neil (Debbie) Rikard of Fulton, and Dale (Sheri) Rikard of Nettleton, grandchildren; Melanie Davis (Mike) Heitman of FL, Richard Neil (Kelly) Davis of AL, Pamela Rikard (Kevin) Walters of Long Beach, MS, Kimberly Rikard (Richard) Comer of Fulton, Nicole Rikard (Josh) Bean of CA, Mallory Rikard of Nettleton, and Jonathan Rikard of AL, 9 great grandchildren, 1 Brother, and 3 sisters.
She was preceded in by her husband; Edgar Rikard, parents; Claude and Nellie Elizabeth Wilson, daughter in law , Phyllis Rikard, 1 sister, and 1 brother.
Online condolences can be expressed at www.senterfuneraldirectors.com