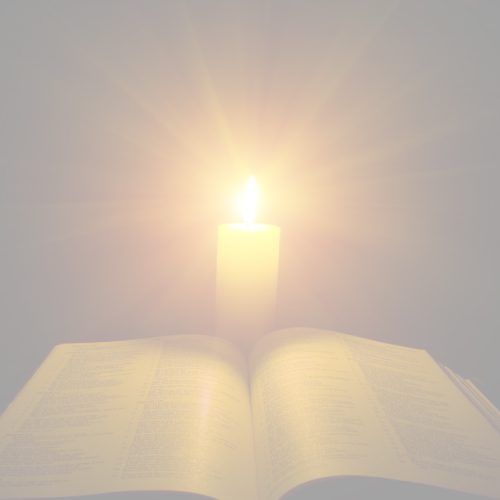 Martha Senter Pearson, 78, passed away Thursday, August 11, 2022, at her sons home in Booneville. She was born October 20, 1943 to the late Zeke Childers and the late Lavelle Childers. She retired from Mueller Industries after 33 years of service. Martha was a member of Mt. Pleasant Baptist Church and enjoyed yard work, caring for her flowers, and spending time with her family and friends.
Services were at 2:00 pm on Sunday August 14, 2022 at Senter Funeral Home with Bro. Jackie Gray, and Bro. Tim Holsonback officiating. Burial was in Mt. Pleasant Baptist Church Cemetery.
Senter Funeral Home has been entrusted with the arrangements.
She is survived by her son; Craig (Monica) Senter of Booneville, many grandchildren and great grandchildren, and a sister in law, Sandra (Roy) Adams of Baldwyn.
She was preceded in death by her husband, Jimmy Senter, parents, Zeke and Lavelle Childers, daughter, Tammy Pannell, and a sister, Ellie Ingram.
Pallbearers were Michael Brunson, Roy Adams, Phillip Blackman, Jeff Senter, Bryson Hamm, and Tommy Beasley.
Honorary pallbearers were Larry Dunahoo, Samuel Senter, and David Beasley.
Online condolences can be expressed at www.senterfuneraldirectors.com

Celebrate Martha's life with a short message, photo or video!

Martha does not have any posts. Be the first to add one