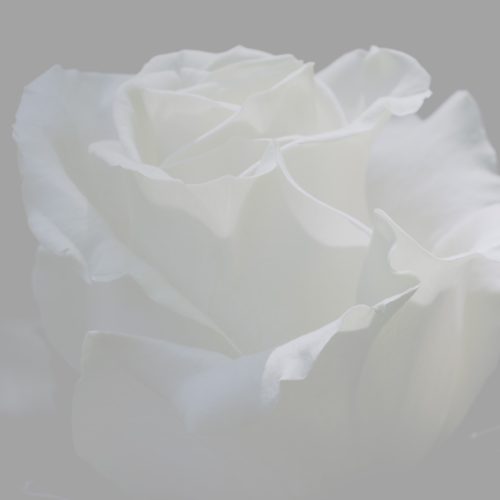 Linda Kay Barnes Howell, 72, passed away Friday, April 8, 2022, at North Mississippi Medical Center in Tupelo. She was born June 28, 1949 to the late Herman Barnes and the late Leona Strange Barnes. She worked at Wal-Mart for 14 years. She loved to read, watching red birds fly around, and loved spending time with family and friends. She was an awesome cook. She also loved her turtle Mrs. T. and her dog sparkles.

Preceded in death by her parents and several brothers and sisters

Online condolences can be expressed at www.senterfuneraldirectors.com

Celebrate Linda's life with a short message, photo or video!

Linda does not have any posts. Be the first to add one