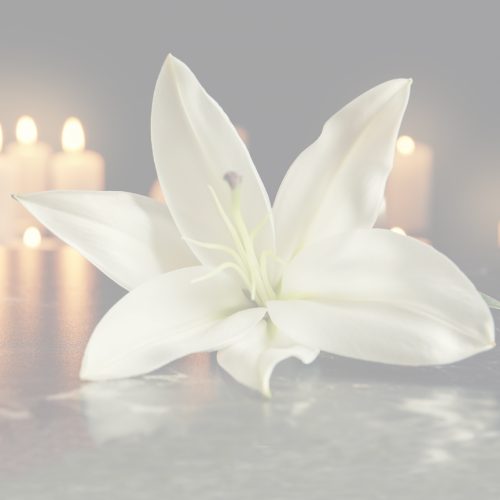 Kenneth Scott, 60, passed away Saturday, March 26, 2022, at his mother’s home in Fulton. He was born March 20, 1962 to the late Jerry Lindon Scott and Patricia Plunkett Scott Collier. He was a truck driver most of his life and went by the handle “Squeezer”

No public services will be held and Senter Funeral Home is in charge of arrangements.

Celebrate Kenneth's life with a short message, photo or video!

Kenneth does not have any posts. Be the first to add one