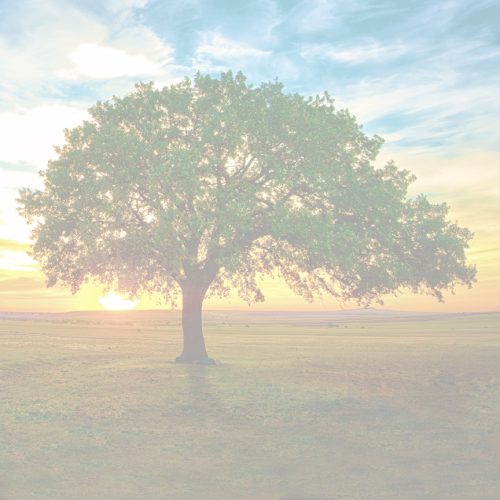 Praying for all of the family.
Lit by Donna G. & Shirley Dean Davis

James Steele, 84, passed away Tuesday, August 16, 2022, at his home. He was born September 22, 1937 to the late James Albert Steele and the late Jimmie Marie Sanders Steele. He was a member of Union Grove Baptist Church. He served in the U.S. National Guard. In his early years he worked as a contractor and was a farmer most of his life. He enjoyed gardening and woodworking. He also had his own sawmill. He was on the board for Farm Bureau for several years.
Services will be 11:00 am on Saturday August 20, 2022, at Senter Funeral Home with Bro. Bobby Amos officiating. Visitation will be 5:00 to 8:00 pm on Friday August 19, 2022 at Senter Funeral Home. Burial will be at Union Grove Baptist Church Cemetery. Senter Funeral Home has been entrusted with the arrangements.
Survivors include his daughter, Judy (Jerry) Evans of Tremont, son, James Carl (Suzanne) Steele of Biloxi, MS, son, Samuel David (Dusty) Steele of Fulton; 4 grandchildren and 1 great grandchild, several step-grandchildren and step-great grandchildren; brother, Flint (Christine) Steele; sisters: Barbara Jean House and Kathleen Davis, several nieces and nephews.
Pallbearers will be Sammy Steele, Michael Steele, Jerry Evans, Matthew McNinch, Madison Steele
Preceded in death by his parents; wife, Beatrice Steele
Online condolences can be expressed at www.senterfuneraldirectors.com

Celebrate James's life with a short message, photo or video!

Praying for peace and comfort for the family member’s.