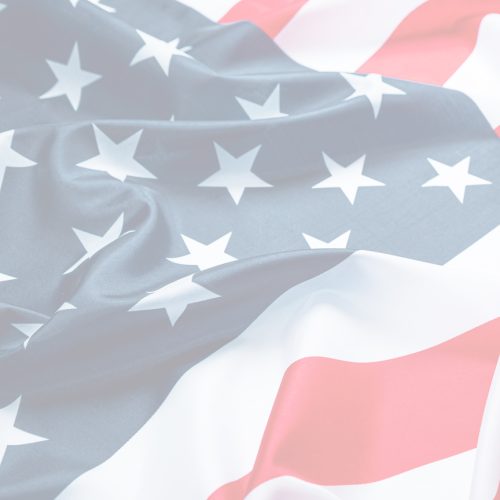 Praying for all of the family.
Lit by ALA Unit 51 - Fulton, Ms

Praying for all the family.
Lit by Melissa Foster

Praying for y’all!
Lit by The Conn Family

Praying for y’all!
Lit by The Conn Family

Carnies “Bubba” Pruett Jr., 59, passed away Wednesday, August 31, 2022, at his home. He was born June 11, 1963 in Drew, MS to the late Carnies Pruett Sr. and the late Hazel Frazier Fikes. He worked at Mueller Copper Tubing for many years. Bubba began his life in the Delta being the only boy of 8 children. He was spoiled by his sisters and loved them all greatly. As he grew up he made several friends, but he said Terry Grantham was his brother from another mother. Bubba had a big heart. He even provided a home for some that were down and out.
The love of his life is Anne, until he had his boys. He always loved Anne with all his heart, but when he had his boys they were his life. He is so proud of the men they have grown to be. He loved his daughter in laws, didn’t feel like they were his daughter in laws, but his daughters. Then came his grandkids and they are is world. No matter how much pain he was in or how bad he felt, he would push harder for his grandkids. They brought him so much joy. He was a wonderful Pops. He was patient, kind, loving and a jokester. There are not enough words to describe how much he loved his family and how much we love him.
Private family memorial service will be this Saturday at Crossroads Church.
Survivors include his wife of 35 years, Anne Pruett of Tremont; sons: Justin (Amanda) Pruett, Jonathan Pruett, Jordon (Mikala) Pruett; granddaughters: Madelyn Pruett, Jacey Pruett, Taylor Pruett, Aalyiah Pruett; sisters: Elizabeth Haynes, Judy Hays, Sue McCaffrey, Sheila Bailey, Doris Ledford, Penny McCaffrey, Wanda Wilson; special friend, Terry Grantham
Preceded in death by his parents.
Online condolences can be expressed at www.senterfuneraldirectors.com

Ann, so sorry for your loss. Praying for you and your family.

Posted by Sherry Robinson on September 6, 2022

Ann, so sorry for your loss. Praying for you and your family.

Posted by Sherry Robinson on September 5, 2022

Uncle Bubba was such a kind and patient man. He was a good listener and enjoyed a good laugh. He will be missed.

Posted by Tracey Deegan on September 3, 2022

Praying for each of you. Remembering your family and ours at 2 Sisters Kitchen. God Bless

Thanks for always making me feel like part of the family whenever I was over. I'll definitely miss you, It won't be the same going there and your not sitting in your chair.

Posted by Patrick Bullock on September 3, 2022